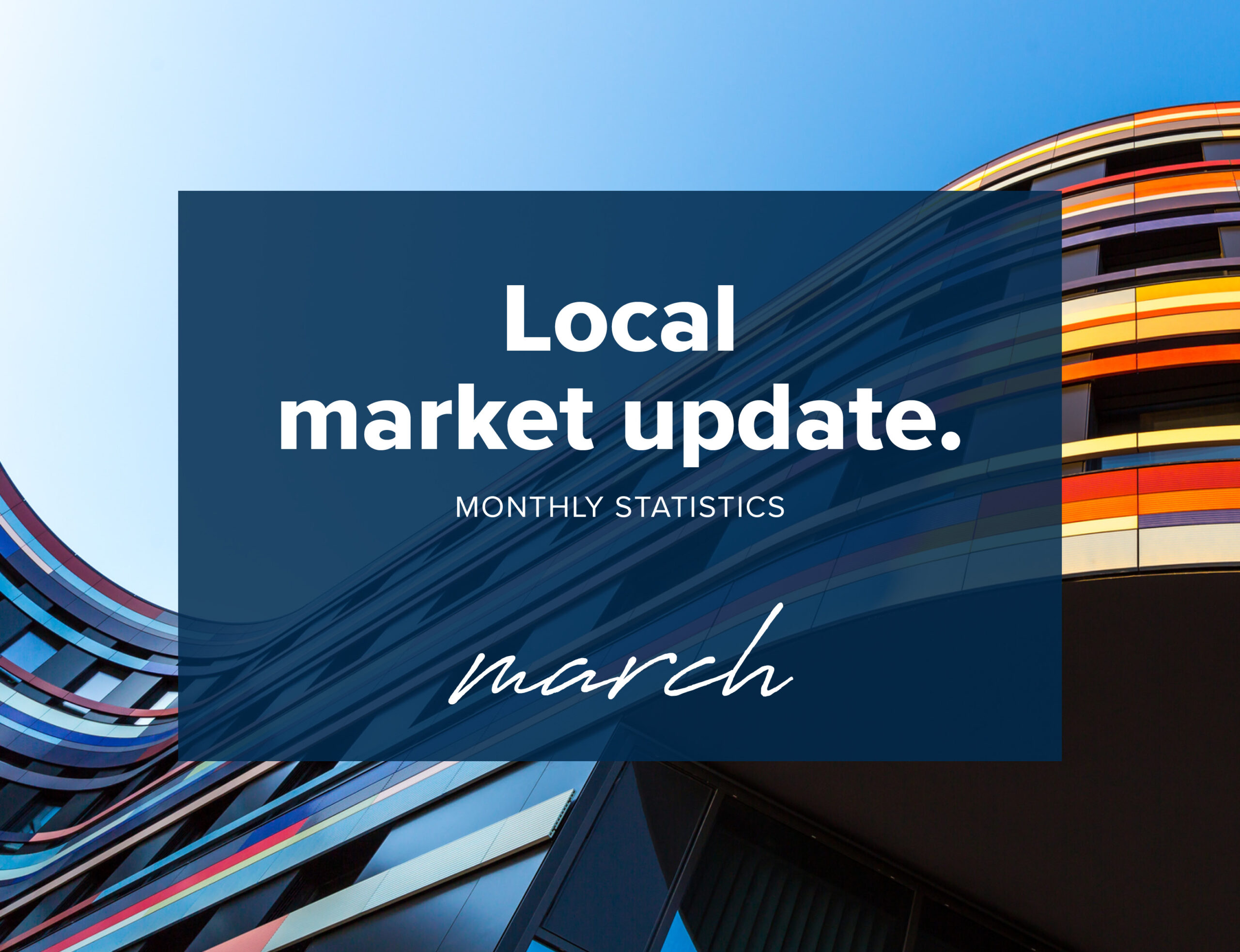 As we head into the traditionally busy spring season for homebuying, the market seems to be keeping up its intense pace, with low inventory across the board and multiple offers the norm. A marginal increase in listings across King and Snohomish counties has done little to counter fierce buyer demand, with certain areas on the Eastside virtually unable to sustain new inventory. With these trends likely to continue, buyers will need to be aggressive and ready to compete.

Fierce competition on the Eastside last month drove price increases, with 87% of homes in the area closing above list price and the median sold price coming in at a whopping 23% over list. At the start of this month the Eastside had just under two weeks of inventory, and 94% of last month’s listings sold in under two weeks. The pace of home sales in Seattle was almost as hot, with 86% of homes selling in two weeks or less.

Snohomish County saw a year-over-year price increase of 19% in February, with a median sold price of $745,725 for single-family homes, a record-high for the area as well. The continuation of remote and flexible work options continues to encourage buyers to purchase in the area, and by month’s end Snohomish County inventory had dropped to less than two weeks’ supply.

The competition and rising prices have some buyers torn between jumping into the market while they still can, or waiting to see if a price correction will occur within the foreseeable future. The last correction occurred in 2018; in the three years from May 2015 to May 2018 King County home prices rose 51% from $480,942 to $726,275. During the same time, interest rates increased from 3.84% to 4.59%. Prices then dropped 16% from $726,275 to $610,000 and took 18 months to rise above $726,275 again. While this context is helpful, it’s also extremely difficult to predict when and if a price correction will occur in the near future.

Amid rising concerns over Russia’s invasion of Ukraine and its impact on the American economy, many homebuyers are wondering if mortgage rates — which have generally been rising since the beginning of the year — will be affected. Windermere’s Chief Economist, Matthew Gardner, tied the beginning of the war to a short-term drop in rates. “In general, when there’s any sort of global or national geopolitical event, investors tend to gravitate to safety, and this invariably means a shift out of equities and into bonds. So at face value Russia was actually responsible for the tiny drop in rates we saw immediately following the invasion, and also the more significant drop we saw last week when the market saw the biggest two-day drop in rates in over a decade.”

Nonetheless, Gardner said that according to his model, there is actually likely to be a “significant jump” in rates over the first two quarters, though these increases will slow in the second half of the year.

If you’re looking for additional insight and extra support as you consider whether now is the right time to buy or sell a home, please feel free to reach out. We’re here to help you make the best decisions as you navigate the real estate market, today or any time in the future. 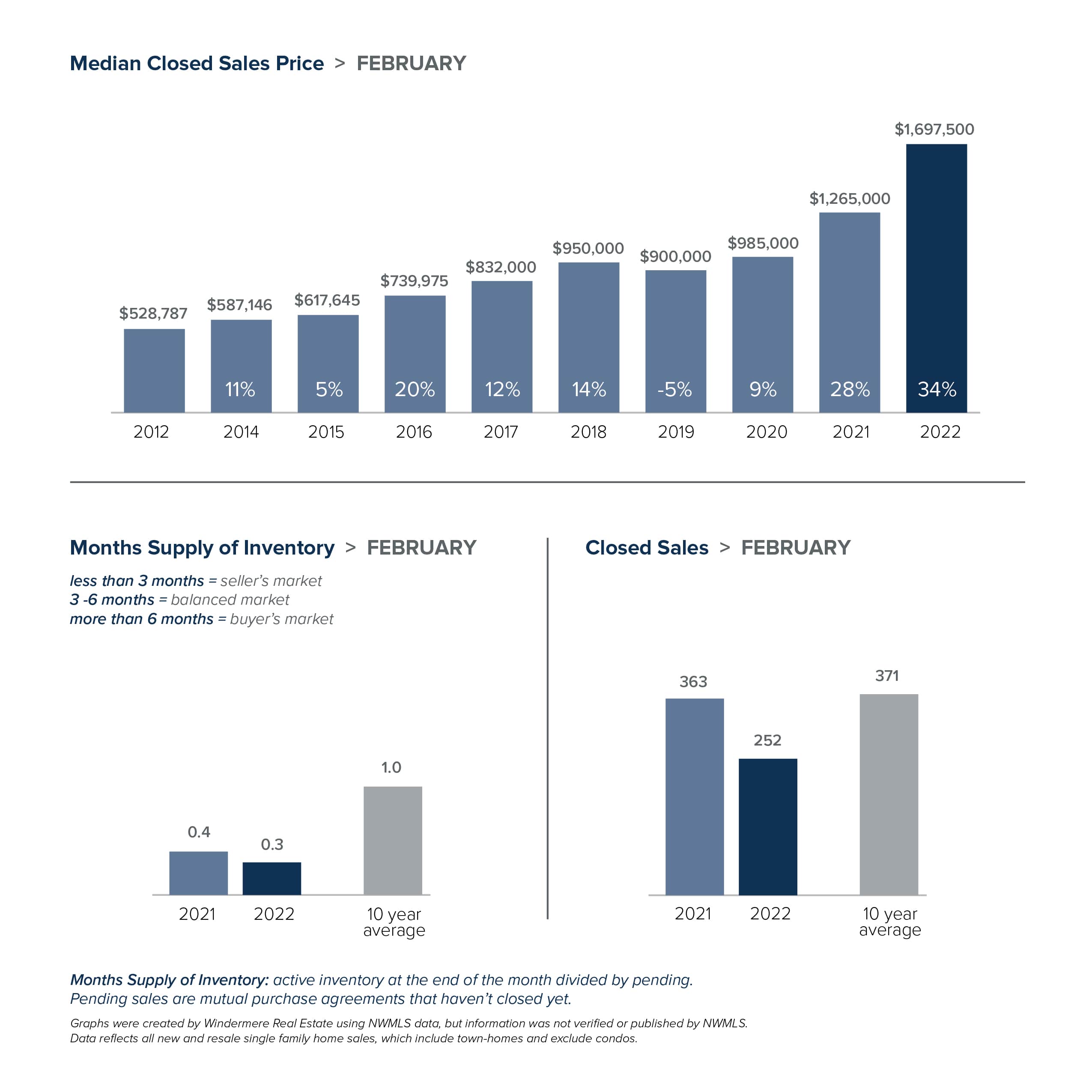 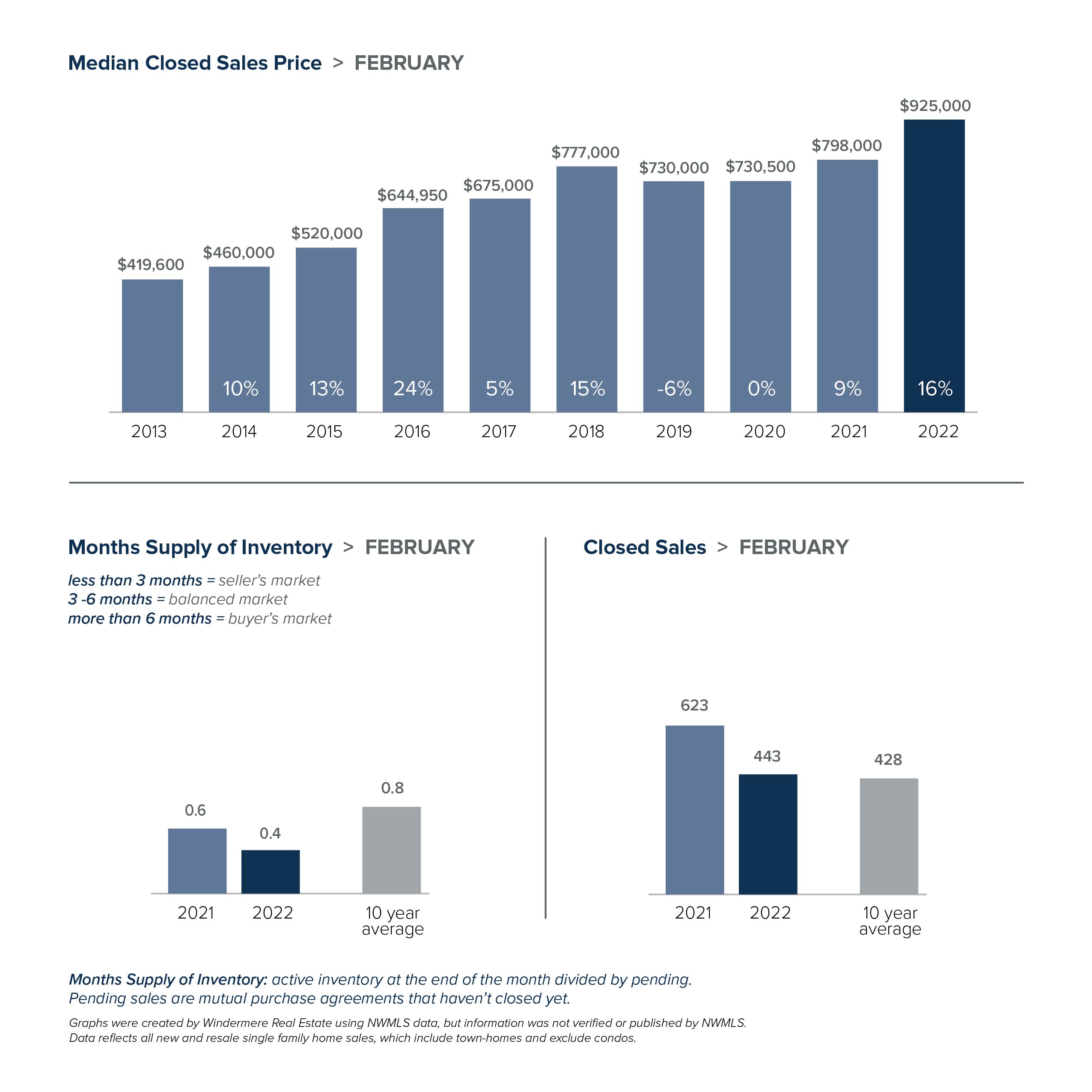 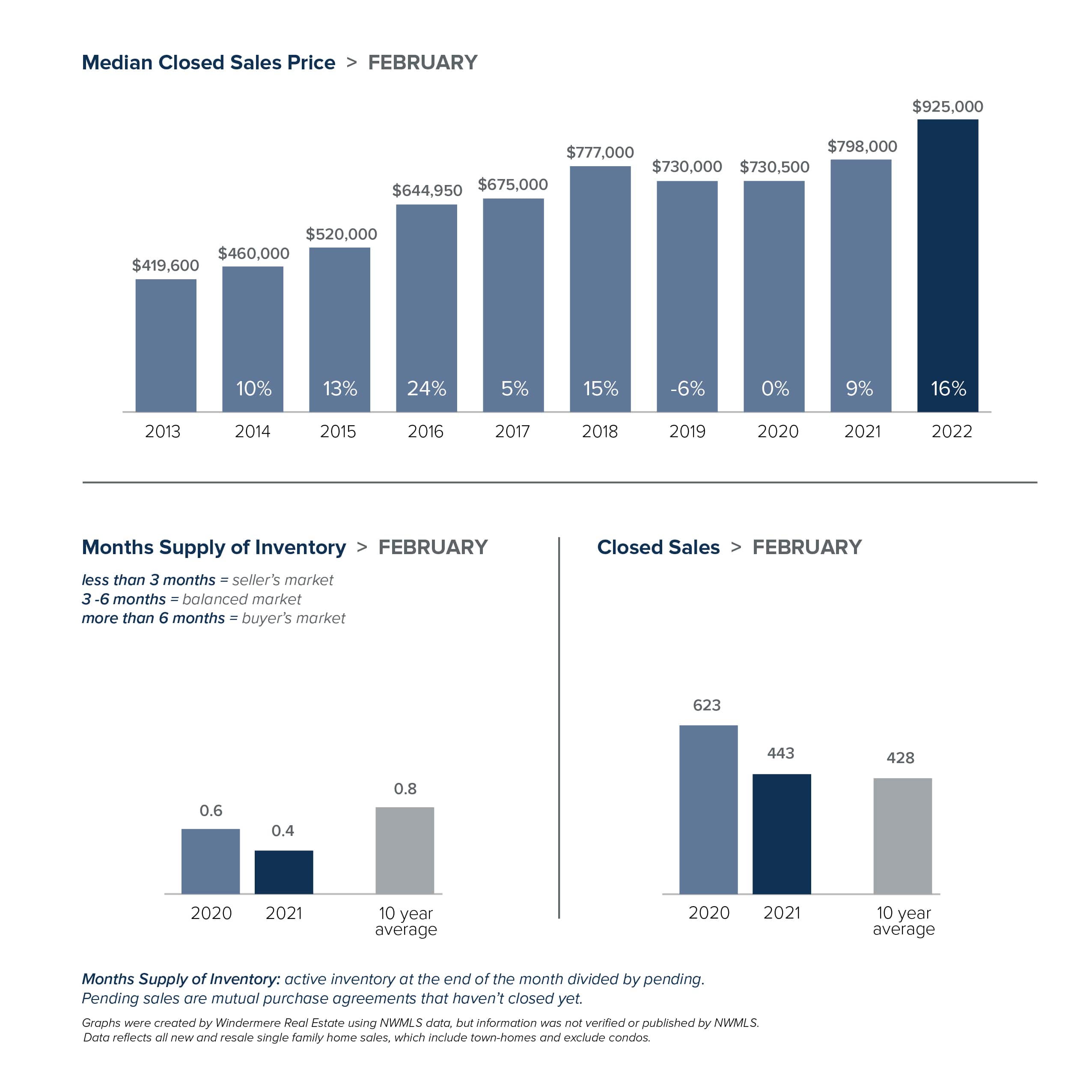 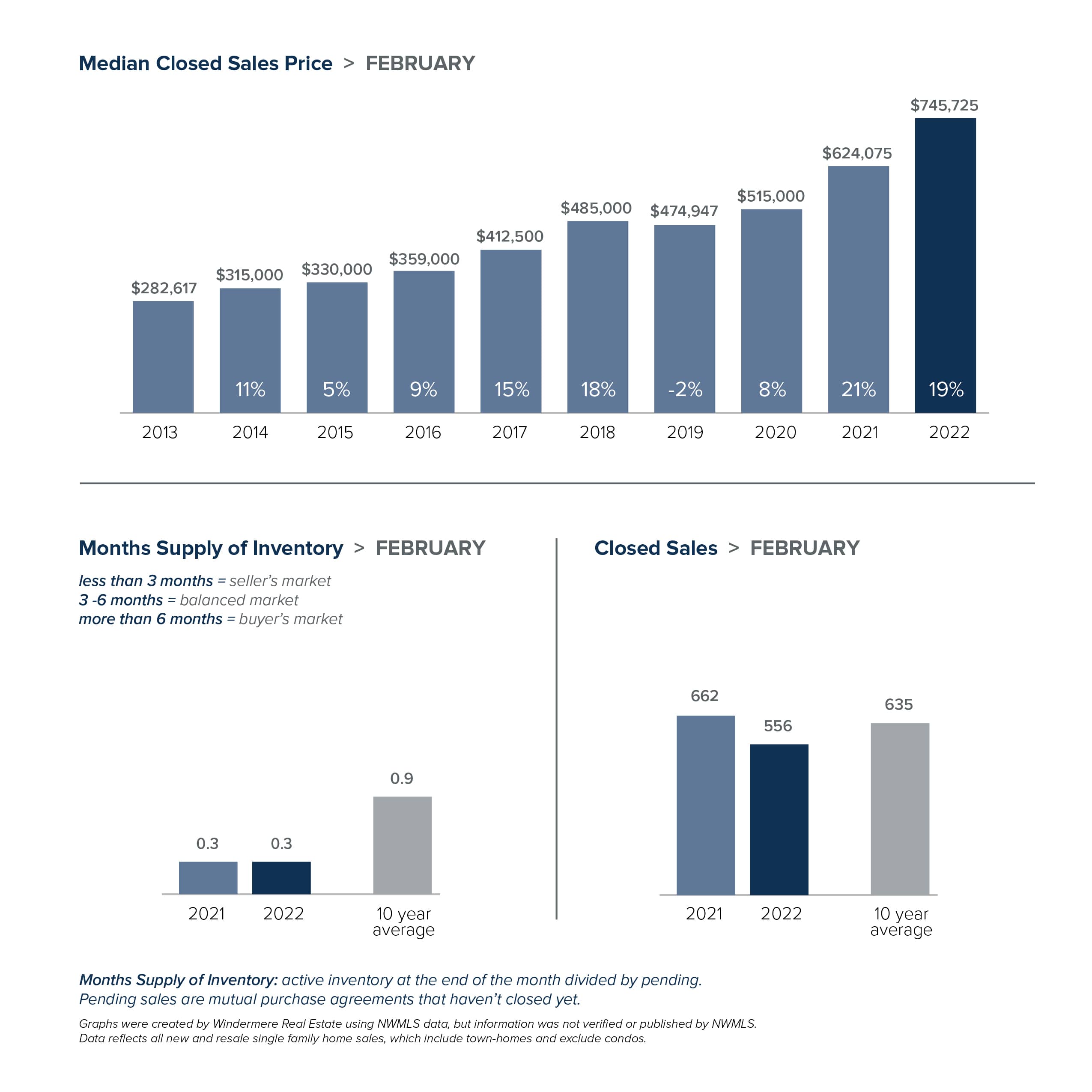