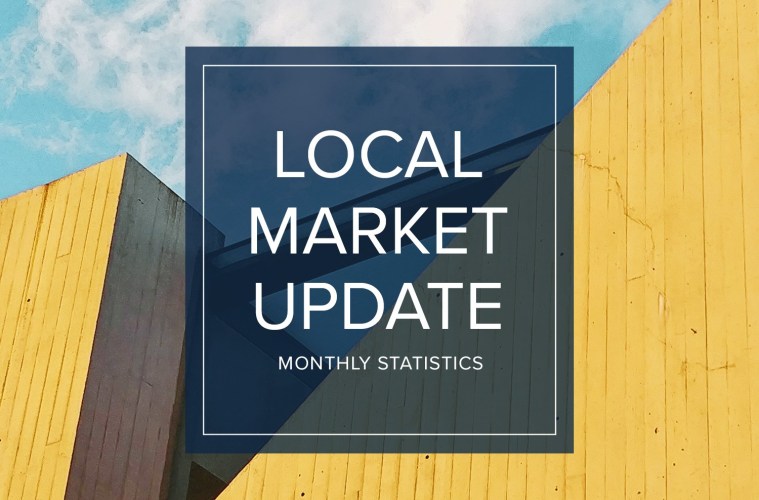 2019 ended with too many buyers chasing too few homes. December marked the sixth straight month of declining supply. The severe shortage of homes, historically low interest rates, and strong job growth are predicted to keep the local housing market strong in 2020. In a region starved for inventory, sellers can expect significant interest in new listings.

Homes sold briskly on the Eastside in December in all categories, including the luxury market. The number of listings were down nearly 50% from a year ago and the area had under a month of available inventory. That lack of inventory helped bump the median price of a single-family home up 4% from a year ago to $949,000, which is a $49,000 increase from November.  New large scale developments and a strong economic forecast indicate that the housing market will remain healthy.

King County continues to be a seller’s market. Inventory in December was down nearly 40% compared to a year ago and ended the month with below one month supply. The median price of a single-family home rose 6% over the prior year to $675,000, up slightly from November. More affordable areas saw much higher increases. Southeast King County – which includes Auburn, Kent and Renton – saw home prices jump 16% over the previous year.

Numbers tell the story in Seattle. Inventory was down 25%, while the number of closed sales increased 19%. Strong demand here has kept the housing market solid, with prices fluctuating slightly month-to-month for much of 2019. The median price of a single-family home sold in December increased 2% from a year ago to $727,000. That was slightly down from $735,000 in November.

While the median home price in Snohomish County is less than that in King County, the gap continues to close. Buyers willing to trade a longer commute for a lower mortgage have kept demand and prices strong. Inventory here was off 36% in December as compared to a year ago. The median price of a single-family home rose 9% over a year ago to $510,000, an increase of $15,000 from November.

Related Articles
"Moore" Homeownership, Greatest Predictor of Wealth   According to the Survey of Consumer Finance, homeownership is the primary driver of wealth in the U.S. A recent Seattle Times article reported that the median net worth for Seattle homeowners is about 25 times higher than those who rent. How Homeownership Creates Wealth A home appreciates. Since 2000, homes in the Seattle area have appreciated at an […]
"Moore" Washington State first-time home buyer programs These are first-time home buyer assistance programs tailored just for residents in the Evergreen State. If you live here, it’s a good idea to see if you qualify for them. WSHFC highlights and eligibility requirements HIGHLIGHTS 30-year fixed-rate home loans. Down payment assistance up to 5% of the mortgage amount. Available for single-family houses, condos, […]
Statistics Local Market Update – April 2021 Despite a bump in new listings the supply of homes still can’t keep up with the demand. The result? Multiple offers, escalation clauses, and record-breaking prices. If you’re considering selling your home, you’d be hard pressed to find a more lucrative market than what we have today. March marked the first post-COVID/pre-COVID comparison, and the […]